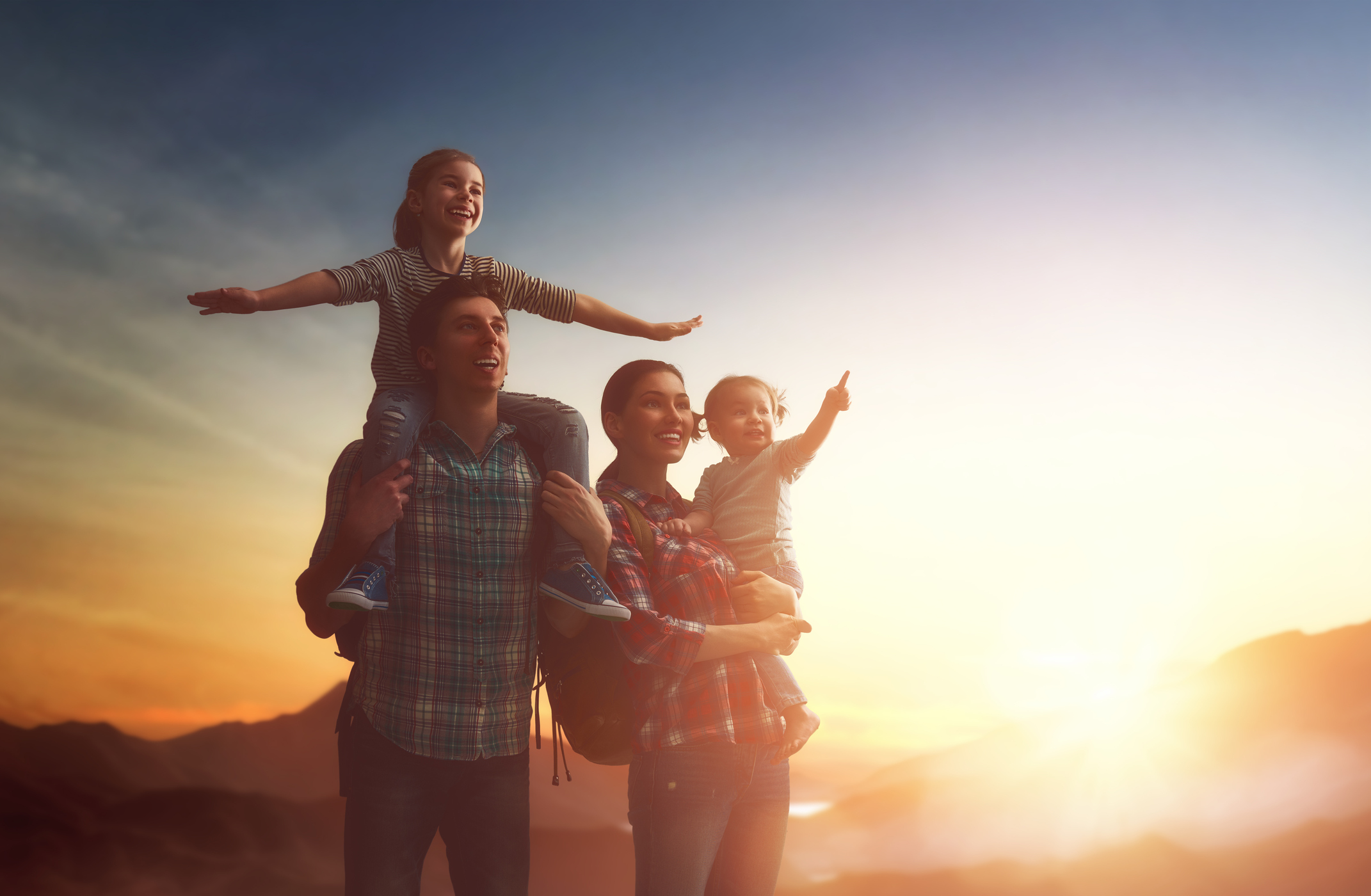 While large metropolitan areas are known for having a mixture of diverse residents and businesses, most of their smaller perimeter towns tend to feature charm and their own unique claims to fame.  These smaller towns are often home to wealthy educated residents, and since they are mostly concentrated around large urban centers, states with the highest amount of larger cities tend to have more small wealthy towns.

An article published by 24/7 Wall St. assessed the richest towns in every state. They reviewed towns that had a population of less than 25,000 people, and then compared the town’s household income with the state’s household income to determine their rankings. They also included factors such as the poverty rate and the town’s current college student status. So, what location earned the title of “Richest Town in Nevada”?  Spanish Springs!

Here are the findings from the article:

One of the biggest findings from the review is that the largest predictor of wealth was education. No matter what state they were in, towns with high percentages of college-educated adults saw much higher average salaries. In fact, in 46 of the 50 total towns reviewed, the amount of adults with at least a bachelor’s degree was higher than the statewide percentage, confirming that a college degree does make a difference in salaries.

Name recognition in a national article aside, Spanish Springs has a lot of great qualities to offer its current residents and plenty of upcoming additions for those interested in becoming one. The most notable new addition to Spanish Springs is a new home community by Silverado Homes, one of the area’s most trusted homebuilders. This new development has shown that Spanish Springs is in-demand and people are starting to recognize all the benefits it has to offer!  Whether you are interested in Spanish Springs for its amazing schools, beautiful landscapes, or its welcoming atmosphere, one thing is for sure — you will find a place with friendly neighbors and quintessential small-town charm, making it rich indeed.