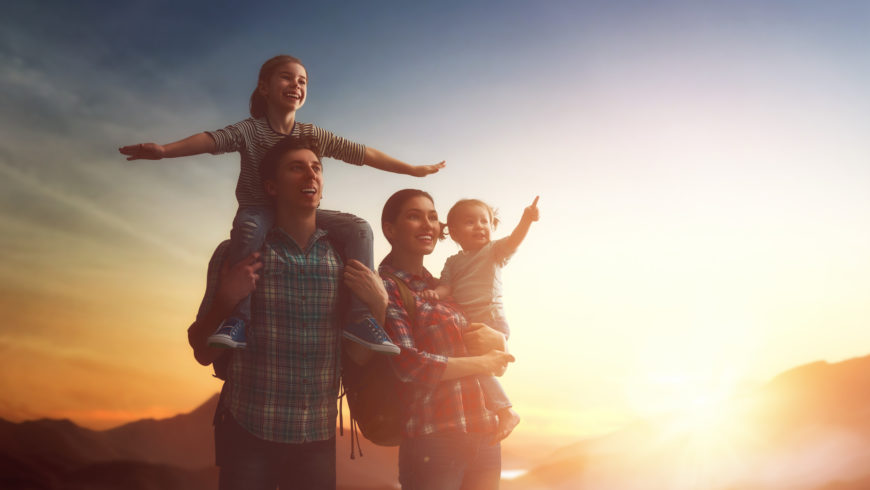 While large metropolitan areas are known for having a mixture of diverse residents and businesses, most of their smaller perimeter towns tend to feature charm and their own unique claims to fame.  These smaller towns are often home to wealthy educated residents, and since they are mostly concentrated around large urban centers, states with the […]