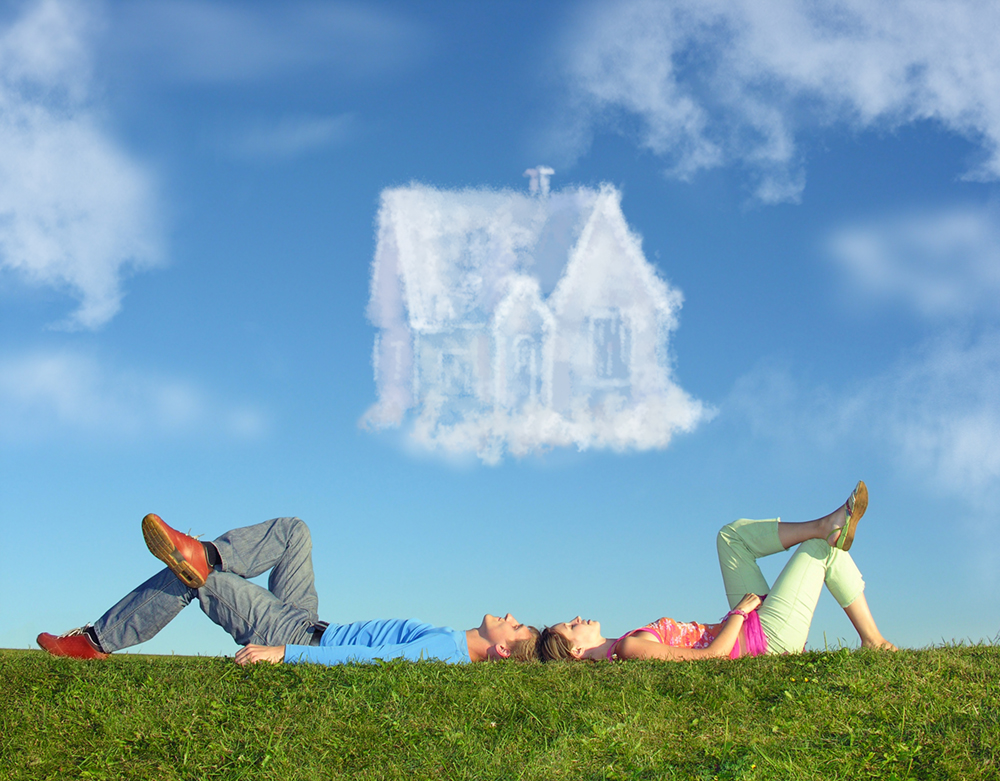 A rare confluence of factors has made the Sacramento region stand out nationally as the top metropolitan region for rent growth, creating a boom time for investors in multifamily housing.

The trend might have reached its apex, local rental market experts believe. But that doesn’t mean that renters will see relief anytime soon. Few expect rents to move the other way in the near future.

“I have been in this business for 25 years, and I’ve never seen anything like this,” said Steven Nelson, a senior associate with Marcus & Millichap’s Sacramento area office. “And it doesn’t seem like we’re at the end of anything either. This train keeps rolling.”

The roots of Sacramento’s multifamily rent explosion can be found in the economic downturn of the late 2000s. For virtually all types of buildings, the construction pipeline ground to a halt, even as people who lost single-family homes to foreclosures moved into rentals.

Until economic recovery began to take hold about three years ago, rents rose only by modest amounts of about 2.5 percent annually. But nearby, the Bay Area’s economy roared back from the recession with a new surge in tech jobs. With thousands of people moving there for work, multifamily rents and property prices soared.